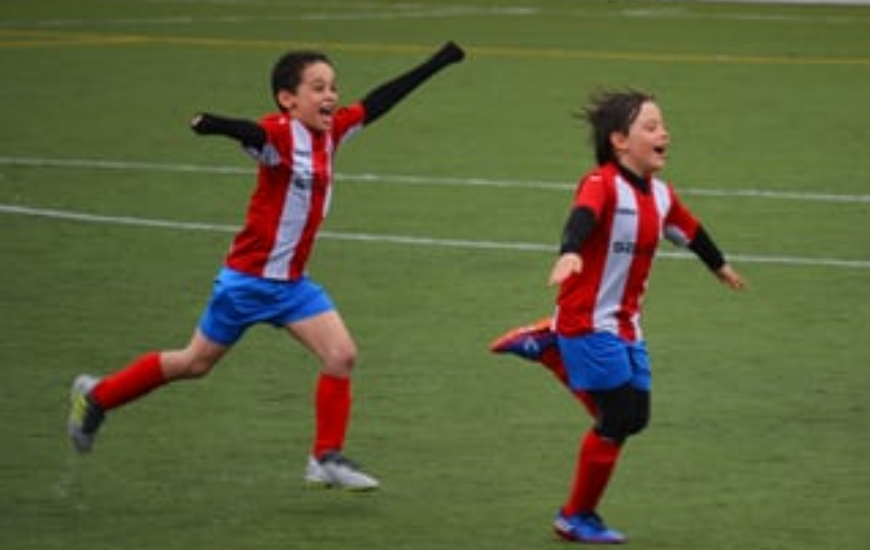 We often hear that football is an emotional game, and that players' and managers' outbursts on the field are somehow justified, because of the passions generated. When emotions overflow, we are meant to regard this as a sign that the players are committed and trying their best. I don't buy this.

We know that Emotional Intelligence focuses on how we recognise and choose to manage our emotions. We know that this is a key skill for success in the future. Losing control in a very public way and berating referees and opponents is not.

What are we meant to think when we see players pulling faces in disbelief at the referee's decisions, or even yelling directly at him. Willl this change a decision? No. But it seems as if we are supposed to admire this type of reaction.

Let me tell you what I would admire. A player who stops, accepts a decision and walks away to focus on the game. That would be a really powerful gesture, and opponents would be wary of someone who is so in control that nothing fazes him - not even a marginal refereeing decision against him.

So let's see EQ as a sign of a great player.

And let's see young people choose to emulate this style of behaviour.